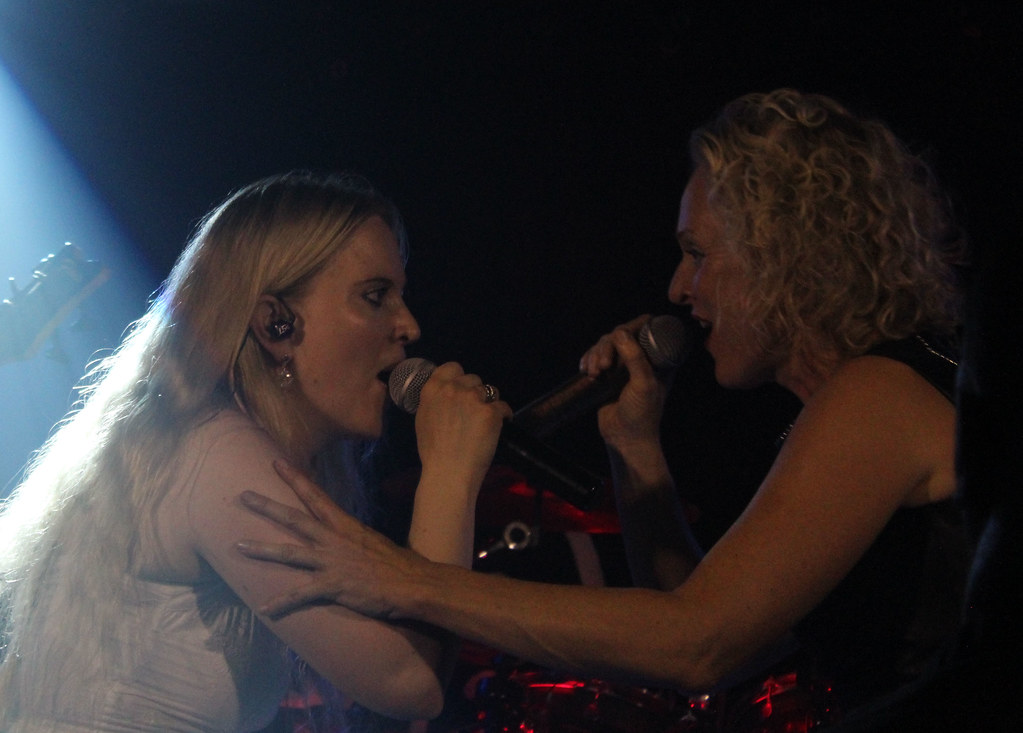 On May 25th, 2018 Midnattsol released their fourth studio album The Aftermath and played their first live show in seven years. As a venue they chose R’n’P Wiesloch, a very small metal club in the municipality of Wiesloch. Wiesloch is a small town in Germany actually just about 13 kilometers south of beautiful Heidelberg but due to the lack of public transport seemingly in the middle of nowhere and hard to get to without a car. The fact that there were school holidays in some parts of Germany also contributed to the the circumstances that there were only about 90 people in the audience. Nevertheless the announcement of the first Midnattsol concert since 2011 even attracted fans from distant places like England, Belgium, Denmark and Greece.
The venue is a small metal club right next to the outdoor swimming pool and since the weather was quite hot (for German conditions), the club felt like a sauna quite fast. As support the organizer of the concert chose two local bands. Deathtiny (the name is a mix of the two words “death“ and “destiny“) around singer Julia Mann played a short but convincing set and Coronatus entered the stage with even two female and one male vocalist and played mostly songs from their latest release Secrets of Nature. 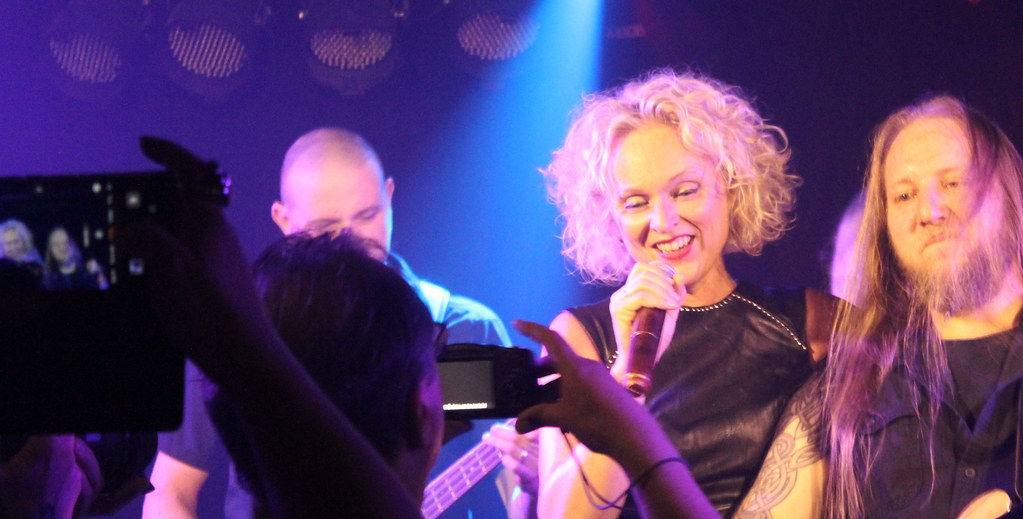 Midnattsol came on stage around 10 pm and right from the start it was obvious that the band still needs time to cope with the recent changes in the line up. Former drummer Chris Merzinsky and bassist Birgit Öllbrunner left the band after the release of The Metamorphosis Melody. That is why keyboarder Daniel Fischer had to change to bass and the band had to find a session drummer for the live shows. Michael Kapelle agreed to support the band for the two shows that weekend. As a consequence the interaction between the band members especially with the drums is still to be improved a lot. That is the reason why it happened more than once that the drums were out of time and the guitars had a lot to do to keep the melodies of the tracks running.
But the most significant change in the line up is former Theatre of Tragedy singer Liv Kristine who joined her sister’s band as a second vocalist after she had been kicked out of her own band Leaves’ Eyes two years ago. As a beautiful contrast to her sister’s white dress, Liv was dressed all in black. With Carmen and Liv knowing each other their entire lives, the collaboration and interaction between the two sisters was outstanding. Despite her long absence from stage (apart from some concerts with her second band Savn) Carmen showed that she is definitely able to lead an internationally well-reputed band like Midnattsol and it was Liv’s two decades of experience that helped a lot to cover up for the many misunderstandings between the drums and the string instruments and to literally paper over the cracks that sadly could not be denied. 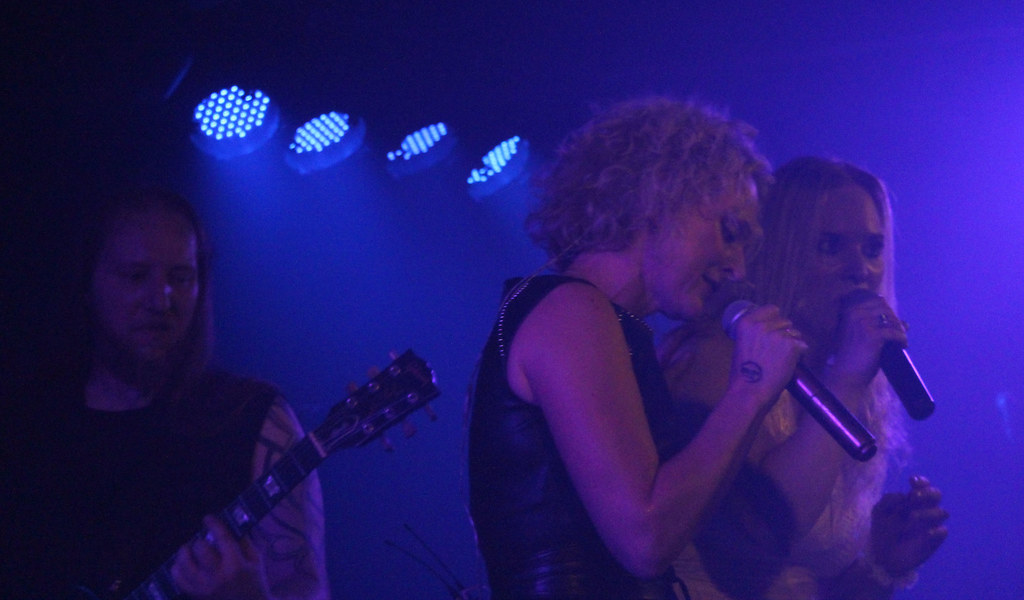 Since the concert was meant to be the release party of The Aftermath, the band mostly played songs from their latest album and the two fan favorites En Natt i Nord from Nordlys (2008) and Haunted (as an encore) from Where Twilight Dwells (2005). My personal highlights were the duets Syns Sang and Purple Sky as well as Liv’s solo song Eitrdråpar, in which she hit the high notes in a very impressive way. Since Eitrdråpar was the only song which Liv performed without her sister, she could not resist to make some ironic remarks on “stealing“ a band from another vocalist.
After the show the band gave autographs and took photos with the audience for almost two more hours. In the meantime the fans were able to purchase the new album and T-Shirts at the merchandise stand outside. The band also made it clear that they were aware of not yet being able to keep up with the high quality of the album in the live concerts and therefore have drawn the consequence to now put all effort on finding a permanent drummer and a new bass player before they can plan more concert dates. 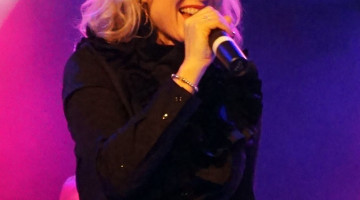 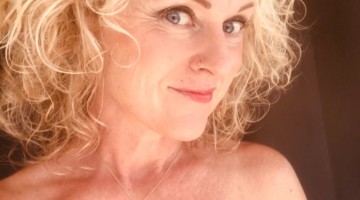