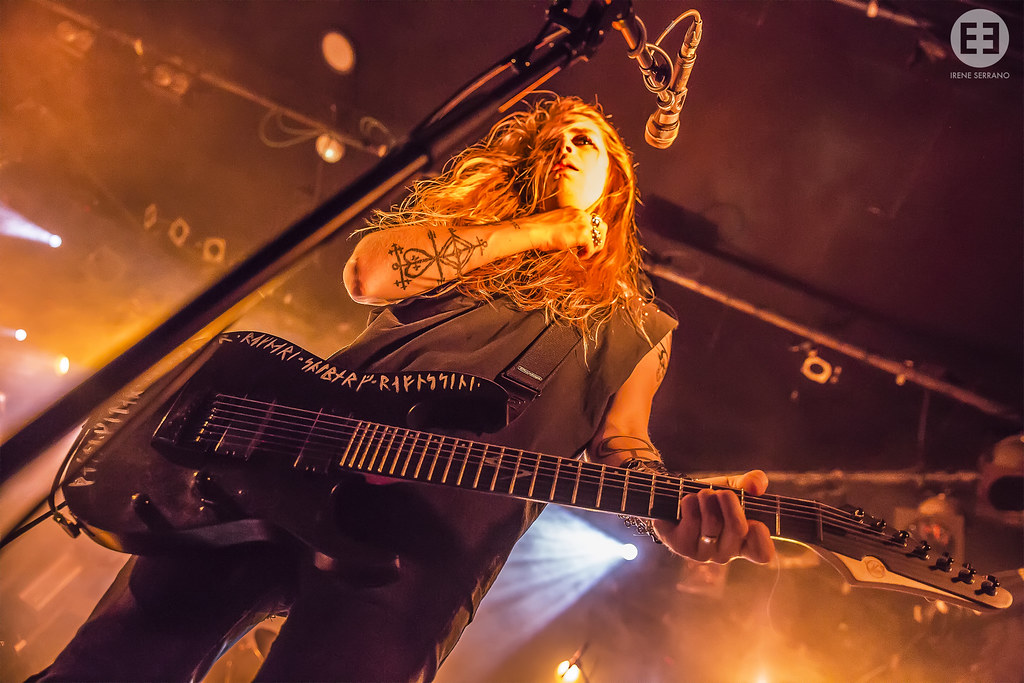 I quit Pain of Salvation in 2013 after having been in the band for 1 year only. It was nothing like what I had expected and I had come to understand why some members before me had also left. At that time Roger stepped in and did the acoustic tour in which he did a very good job!
About one year later I was asked to do one more gig, prognation at sea, I agreed. When I showed up for rehearsals Daniel had been hospitalised and asked me to fill in his shoes for the show, after he got better he asked me to join the band again and write the next album with him. I love to make albums so I decided to stick around a little longer.
Recently, with our album In the Passing Light of Day the band has been doing considerably better. An album which Daniel and I wrote together during a 2 year time period and I also lent some of my previous compositions to it. With a lot of dedication, sacrifices and help from various people we managed to go from almost being dropped from the record label to selling a descent amount of albums and playing to sold out shows. Something that I am very proud of and obviously very grateful for the love shown to us by the kind people attending our shows.
I have had a great time with my friends Gustaf Hielm, Daniel Karlsson and Léo Margarit. I am going to miss hanging out with them as much, they are the biggest reason I managed to stay all this time.

As it turned out, everybody worked on the album as a team, but as soon as our album was finished last year, the band leader started acting in a very similar manner as what we have been seeing of the band Ghost recently. It was clear that this was not “our» album anymore, but his. I got payed a small amount of 1000 euros for my work for those 2 years, that did not even cover my travel expenses.
Although PoS have now been doing quite good business wise, being in this band has been bad business from the beginning and has cost way more than what I’ve had in return, both mentally and economically. Minimum wage is not to be expected when you play to sold out shows and full venues at our standards. Neither is pessimism and criticism after almost every gig.
I have spoken my mind about all of this while still doing what I could to keep a professional relation towards everything, after all it is also my music that we have been playing and I have wanted everything to go as smoothly as possible despite the unjust treatment I have faced.
Instead of making amends, offering better salary or even giving credit where it’s due I was instead asked by Daniel to leave the band yesterday.

I am happy for everything I have learned in the recent years and the people I have gotten to know through this adventure and I am also very happy to be moving on. One thing that I have learned and think should be kept in mind is: Never take credit for others peoples work, that’s just not nice and extremely disrespectful.

BE PROG! MY FRIEND 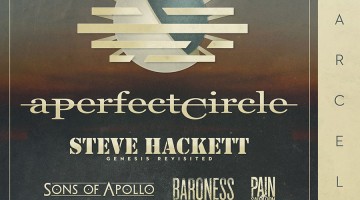 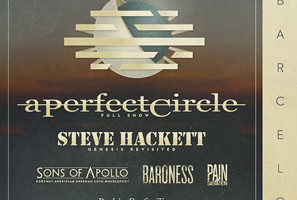