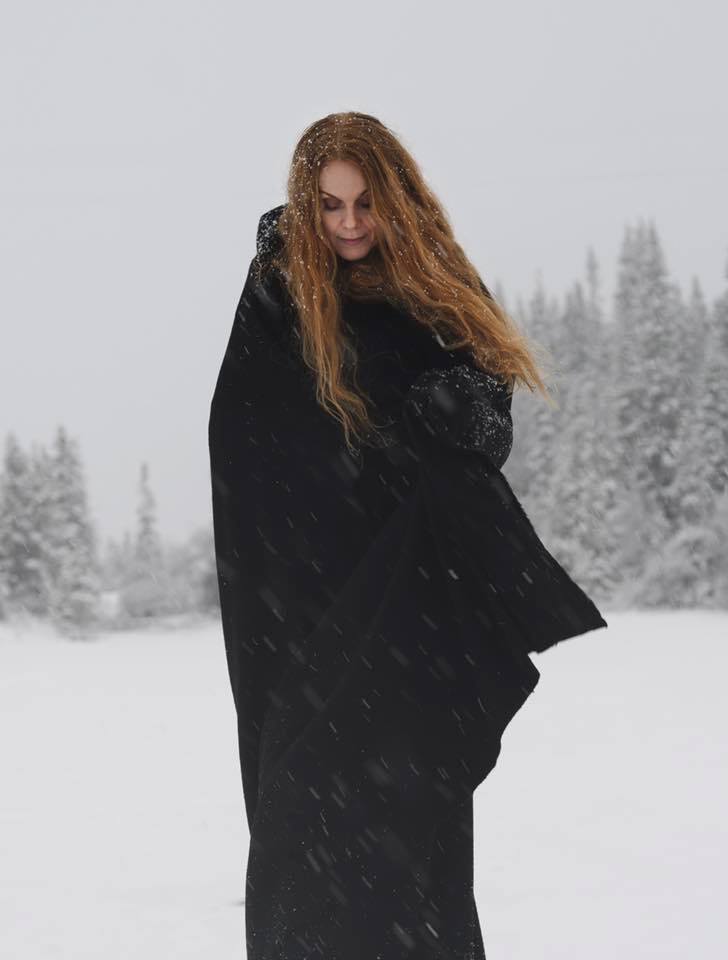 Kari Rueslatten is an special artist. Her delicate image becomes endorsed by a soft, sweet and wonderful voice. I must admit I’m completely biased with her. Since her return to music back in 2013, her career as an acoustic folk composer hasn’t stop growing with sensitive crafts such as her last album ‘Sørgekåpe’, where she displays her best artwork skills. I was blessed enough to interview her in 2014, it resulted to be the first Spanish media interview to talk about her return to music. But now, six years later, after getting to meet her in person, Kari and me are gathering again to talk about her new work and several aspects of her musical career.
Spanish edition: http://empirezone.es/2020/05/09/entrevista-con-kari-rueslatten-2/

EMPIRE MAGAZINE (EM): Don’t you think press feedback about ‘Sorgekape’ is being really positive?
KARI RUESLATTEN (KR): Yes, thank you – it is so wonderful, the feedback has been really positive!

EM: We haven’t listened to you singing in Norwegian since ‘Spindelsinn’. What drives
you to do it now?
KR: When I started to develop the material for Sørgekåpe, I quickly realized that it was going to be more personal lyric-wise, and music-wise moving in a more acoustic direction. Melody-wise I was leaning more towards ethnic tradition of Norwegian folk music. I felt it became more natural to sing in my native language.

In many ways I agree with you. Sørgekåpe takes a step out from the previous albums in some ways

EM: In my opinion ‘Sorgekape’ is more varied than previous albums. It sounds folkie but with more different rhythms than ‘Silence is the only pure sound’ or ‘Time to tell’.
Would you agree with me on that?
KR: Yes, in many ways I agree with you. Sørgekåpe takes a step out from the previous albums in some ways.

EM: When I listen “Sorgekape” song your voice reminds me to Doro Pesch, but I’m sure
it’s a pure coincidence only in my head… Would you say she has been a musical influence to you?
KR: Did you know Doro Pesch was a big idol for me in my youth, so I quite like that comparison! 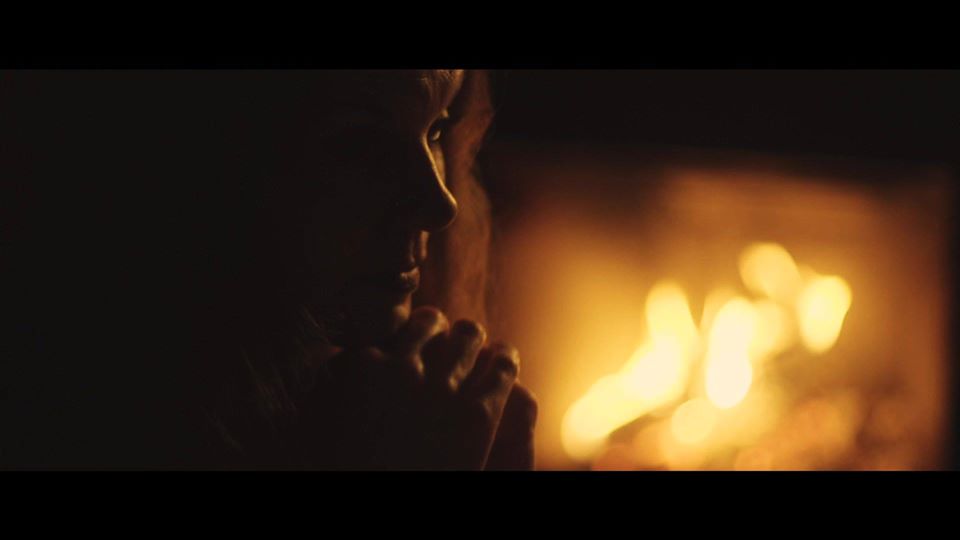 EM: Regarding the shows/tour for ‘Sorgekape’, will there be any chance to see you on
the road?
KR: We were just in the middle of booking a tour when the break-out of the corona virus hit us. We have booked a few shows in November in Germany, so hopefully things will be more open across borders by then. In the meantime we will communicate and play live online, and that is quite nice too!

EM: I would like to ask you about your concert supporting Green Carnation 30 year
anniversary. What could you tell me about it? Would you sing with them again?
KR: It was really nice of them to ask me to sing on their big happening! I am so looking forward to it. The plan for now is that I will do a solo-set in the beginning of the show. So no plan of singing together.

EM: We could agree that most of your fans are Metalheads. Do you think that is good for you, it’s rare or natural?
KR: I think in many ways it is natural. I started my career playing in a prog-metal band. My time playing in metal bands shaped in many ways my path from there on. 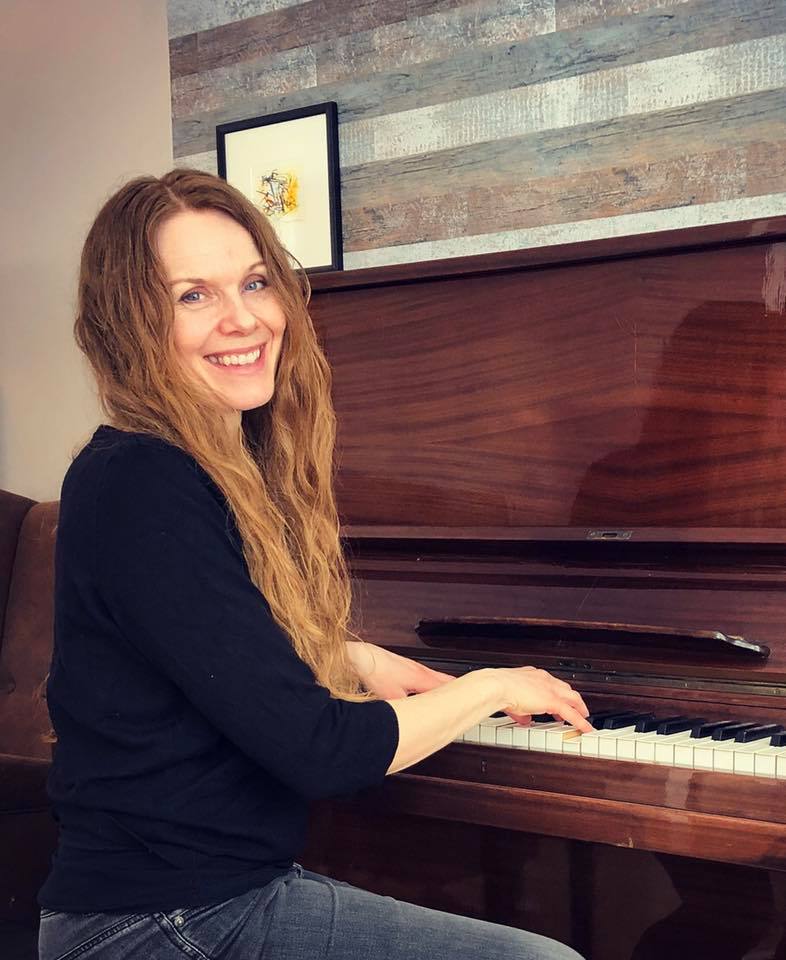 EM: You seem to be totally focused on developing your career into acoustic folk music,
but how important were Metal and Electronic music for you, in the past? What did you learn about both genres?
KR: It was very important., it has clearly shaped who I am as an artist. I like to think that my metal-past somehow shines trough in the melancholy of my solo-material, and maby also in some of the song structures. Musically I have always felt like a free spirit, and always created albums that I would like to listen to myself, regardless of genre.

EM: Last week on your Facebook live “Behind the songs” you said that, maybe in the
future, there could be a chance of reunion for The 3rd and the Mortal. Are you in contact with the other guys? Have you been talking about it?
KR: We are not in contact often, but we do occasionally find that our paths crosses, and that is always very nice. We have no plans for reunion for now, but who can tell what the future will bring. 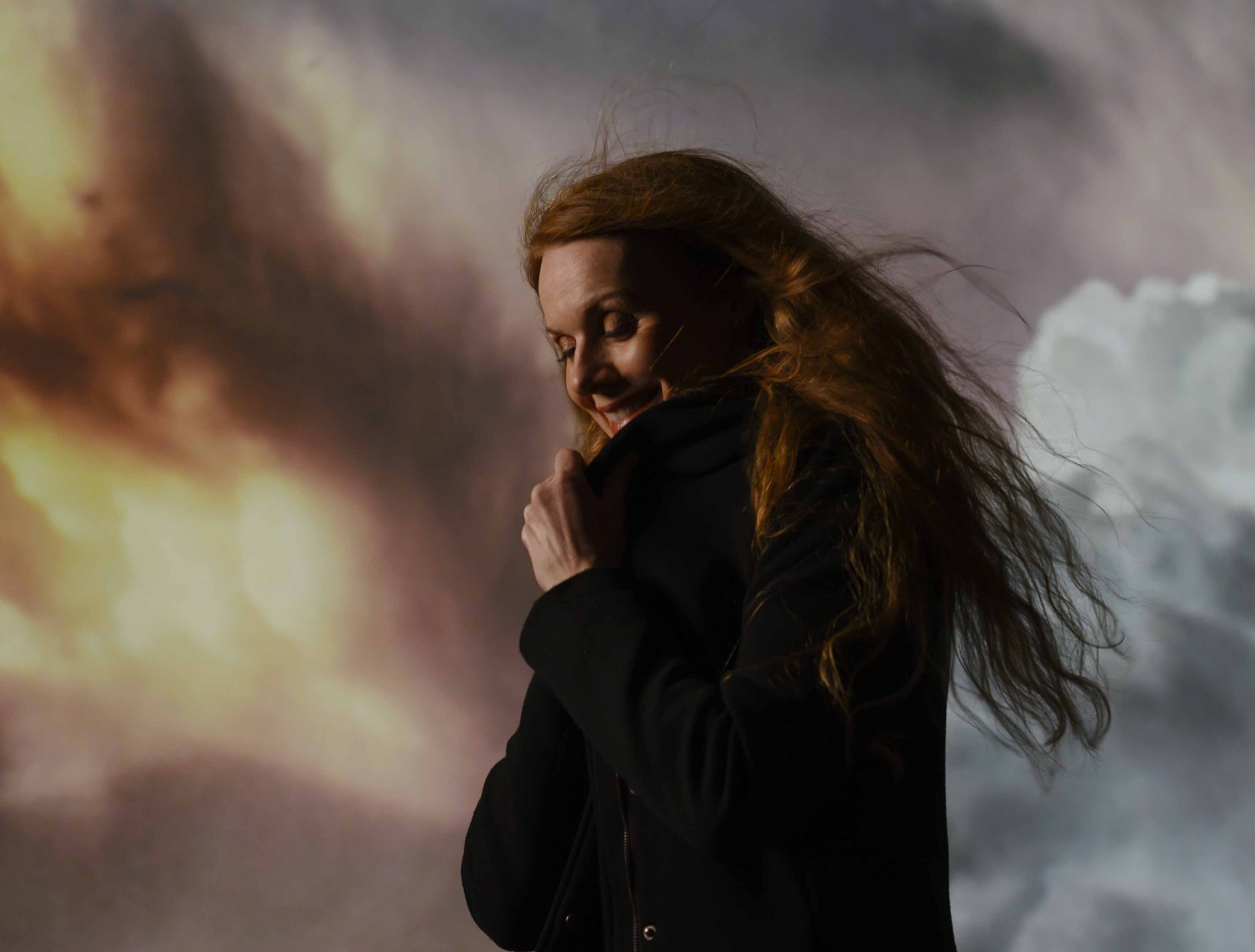 EM: I was at Divan Du Monde in Paris attending The Sirens show in 2014. That was the
concert of my life and a dream come true seeing you on stage and getting to know you at backstage. What do you remember about that tour? Would there be any chance of having a second part of The Sirens?
KR: That is wonderful to hear, it was a great night in Paris! From the tour I remember the good laughs we had together, and the proud feeling I had sharing stage with such talented singers. We have no plans to do a second part for now, but it was a great experience performing with Anneke and Liv, and the excellent musicians too, so it would be nice to do it again at one time.

EM: In your opinion, what are the most special moments of your musical career?
KR: I think that would have to be the comeback in 2013 after my long break. It was such a warm welcome back. I was for many years not sure if I would come back to music, being that long away from it all, if everyone had forgotten about me. So that was really awesome.

I like to think that my metal-past somehow shines trough in the melancholy of my solo-material, and maby also in some of the song structures. Musically I have always felt like a free spirit, and always created albums that I would like to listen to myself, regardless of genre

EM: You are usually very active during Record Store Day. Why do you think RSD is an
important date?
KR: I very much appreciate the physical music products, like vinyl and CD, and that is some of the things that is still being cherished in the independent record shops. I like to listen to music while looking in the booklet, the lyrics – everything about it the physical product really. So that we across the world share an annual day that celebrate the independent record shops is something I really support. 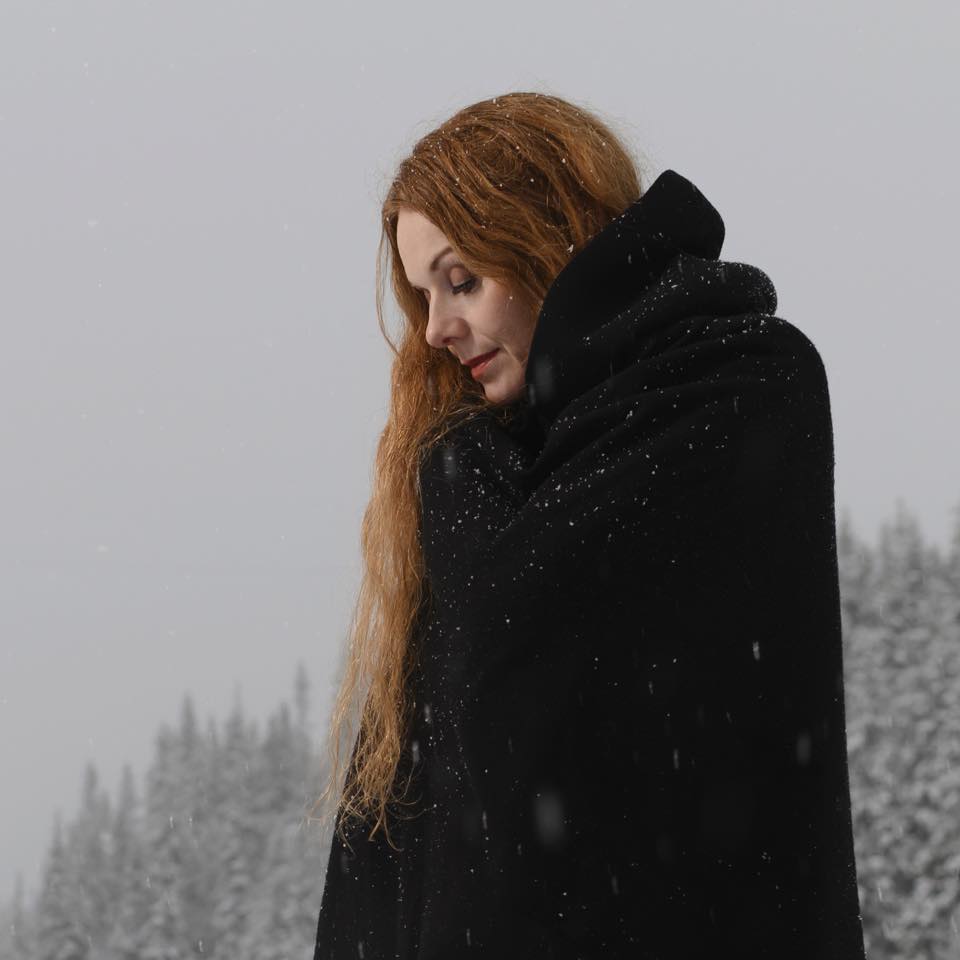 EM: What would a normal day in your life be like?
KR: A normal day in my life right now is really something I never thought coming – like most of us! So for a long time now, and probably some time to come too, I try to mix being a teacher for my two children at home school with everything else, and keeping the spirits up in the household. I do enjoy getting to spend so much time with those who are closest to me, but I am also looking forward to everything around us opening up eventually.

EM: Do you think that Covid-19 would change music industry and the way we (music
lovers) enjoy/consume music?
KR: I certainly think it has opened many people’s eyes to how we can enjoy streaming and online concerts. Hopefully that is something that we can keep on doing also when countries and borders are opening up again. I think the creativity and open-mindedness we see now from both artists and audience will be something we bring along also when things go back to normality again. 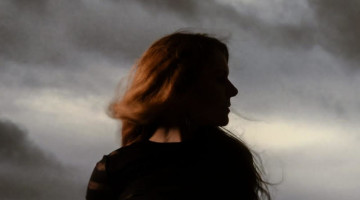 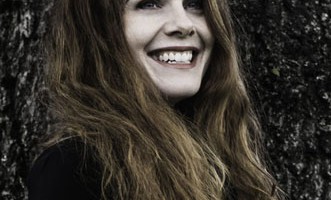